The chocolate that erases wrinkles

ROME: Chocolate does not make you fat and helps to fight wrinkles. It is not science fiction, but a new product made by the company Beauty Lycotec in collaboration with the British University of Cambridge. The name of the bar, formerly known as “miraculous”, is Esthechoc. With only 38 calories, this special chocolate contains such a high amount of anti-oxidants as to be able to increase the blood flow to the skin even if taken in limited quantity and generate anti-aging action. Tests conducted by Lycotec and the research department of the University of Cambridge, were concentrated in the last three years on samples of women aged 50 to 60 who after only one month of taking the product declared and showed the skin of a thirty year old . A finger from 7.5 grams, in fact, contains the same level of polyphenols, useful in combating free radicals, of 100 grams of dark chocolate, and large amounts of antaxantina, a red pigment found in nature which has an antioxidant effect. Just using these molecules are expressed the same nutritionists, indicating that their effectiveness is higher when it is applied directly on the skin and not ingested. Doubts or not, Esthechoc will be available in stores from April in an ultra-luxury package. The sale price has not yet been announced but, given the characteristics of the product, it is plausible to expect more than a zero after the decimal point. 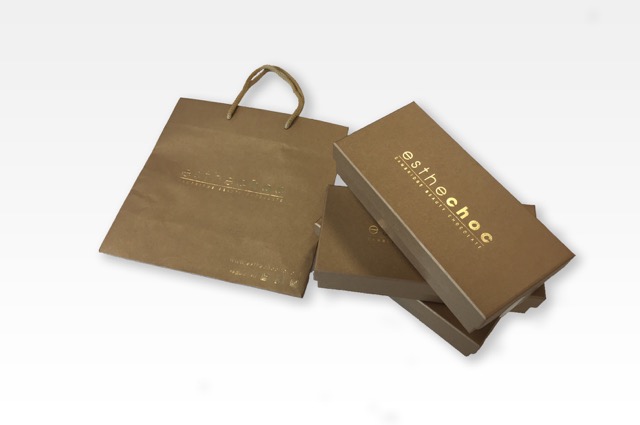 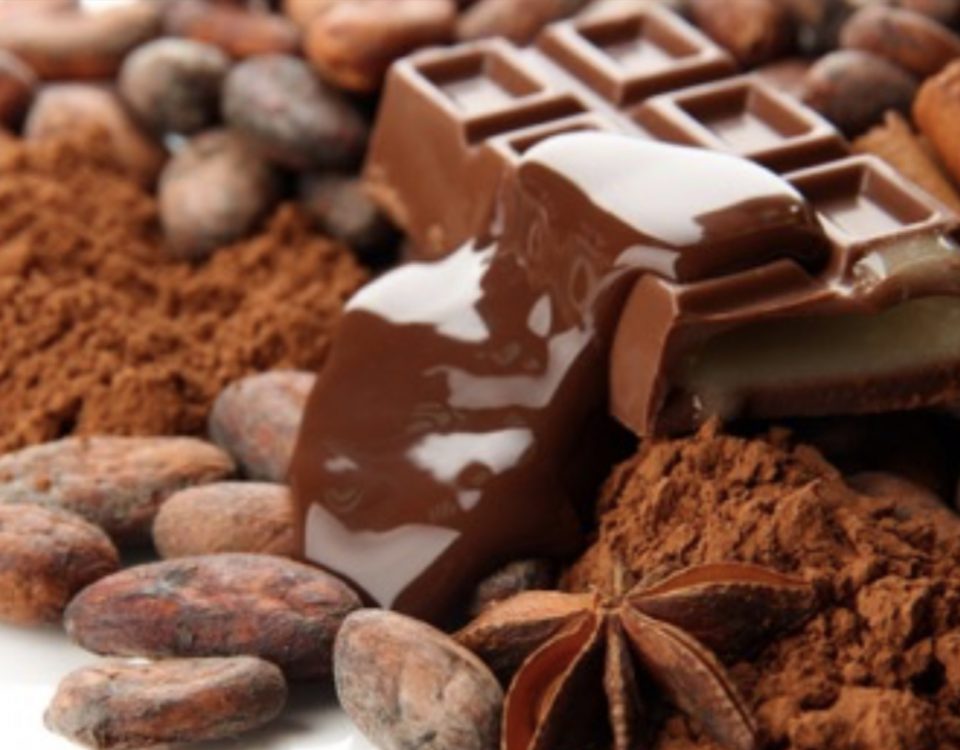